Coffee The Fun Stuff
Published on October 5, 2017
Reading time: 3 minutes
Back to all articles

From the Great Pyramid of Giza to Stonehenge to the mysterious Moai of Easter Island, our wonderful planet is filled with amazing (and seriously insane) ancient achievements that are so advanced, many are convinced aliens actually built them. While modern science may not be able to explain the exact mechanisms by which these structures were created, we have a sneaking suspicion there is a common denominator which exists among them – naturally occurring stimulants like coffee. Seriously, what other explanation is there?

Fast forwarding to modern history, once the coffee plant was discovered by a goat header in Ethiopia during the 11th Century, it quickly made its way into the everyday lives of people far and wide – spanning oceans, boarders and cultures. Interestingly, many historical geniuses who we’ve come to know, and whose innovative work still influences aspects of our daily lives, were admitted coffee addicts. This certainly begs the question, “Without coffee, would they have achieved the same greatness, or was greatness truly derived from the grounds?”

We may never know the answer (though we can guess), or what inspired their uncanny inventiveness (definitely the coffee), but one thing is for sure – these five historical figures put most of our coffee addictions to shame! 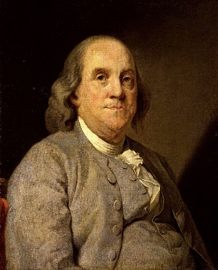 Aside from, you know, helping found the United States, old Benjamin Franklin was one of the first well-known coffee-shop frequenters. There, he often held political meetings, played chess and engaged in lively discussions, and even had his personal mail sent directly to his favorite London coffee shop! Franklin eventually started selling his own coffee beans, and as legend has it, he never traveled on a boat without his own supply, for fear the vessel might run out. Smart man. 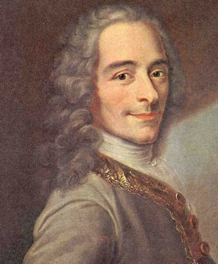 François-Marie Arouet, known best by his immortal pen name, Voltaire, was a French Enlightenment writer, historian and philosopher, famous for his prolific poems, essays and satirical work. However, he is perhaps one of the most famous coffee addicts of all time, reportedly consuming somewhere between 40 and 50 cups per day! Despite doctors’ warnings that his beloved coffee would kill him, Voltaire lived into his eighties – well beyond the average lifespan of men the 17th century, which was roughly 35 years. Fountain of Youth? Just sayin’. 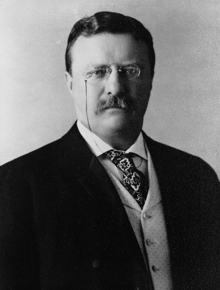 Theodore “Teddy” Roosevelt, the 26th President of the United States, is well-known for his many accomplishments, including the establishment of several national parks, such as the Grand Canyon. What is not so well-known is that perhaps the history books should give partial credit for these achievements to caffeine! Teddy is said to have drank over a gallon of coffee a day, often adding five to seven “lumps” of sugar to every cup. When asked, his son described the volume of his daily coffee habit as “more in the nature of a bathtub.” 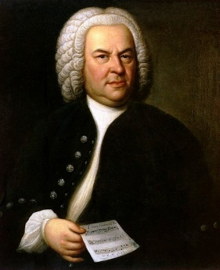 Regarded as perhaps the greatest composer of all time, Bach was also a notable coffee fanatic. The famed Baroque even went so far as to write a short opera about his coffee obsession in 1732 – The Coffee Cantata. The opera is about a young, vivacious woman named Aria who simply loves coffee. Her strict father is, of course, completely against his daughter having any caffeinated fun and tries to ban her from the drink, as it was considered a dangerous societal “vice” at the time. Thank goodness society has come to its senses!

Benjamin Franklin was not the only one of our Founding Fathers with a deep love for coffee. Thomas Jefferson, author of the Declaration of Independence, is famously quoted as saying coffee is the “favorite drink of the civilized world,” although this may have had something to do with his aversion toward tea from across the pond. It is estimated that over a pound of coffee a day was consumed at his home, Monticello, and his cellar was stocked with barrels of unroasted beans weighing upwards of 60 pounds. This puts a totally different spin on the concept of a “rainy day fund!”

We all should be thankful for these geniuses who helped shape our world, and to the glorious caffeinated beverage which fueled their intellectual achievements. We’re going to have a cup in their honor – won’t you join us?