"What's in Your Cup?" with Arun Kapoor

News
Published on June 25, 2021
Reading time: 3 minutes
Back to all articles

This edition of What’s in Your Cup features Arun Kapoor, Vice President of Sales Distribution West. We were able to virtually connect, talk about his journey with Royal Cup, being part of the Diversity and Inclusion Committee and his goals for the upcoming year. But first….

“I’m already super high energy” said Arun – if you’ve had the pleasure of working with him, you know this is true. “I make a decaf pour over every morning, 3 tablespoons so it’s super strong, brewed into my Ember mug so it’s super hot. Inca has a great flavor so it satisfies my need for coffee without the caffeine.” 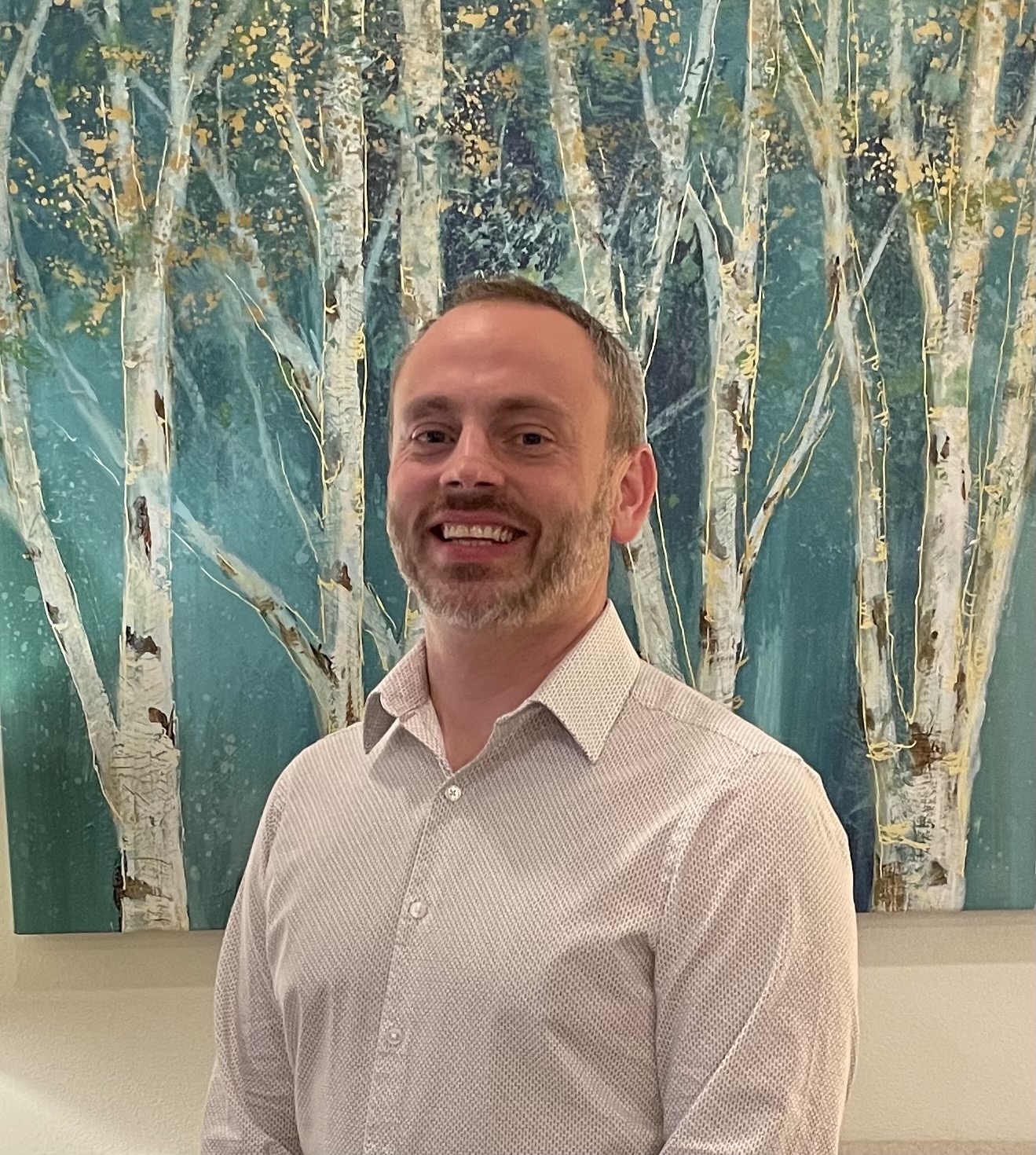 Arun celebrated his 10-year anniversary with Royal Cup in May. But prior to that, Arun was actually a Royal Cup customer!

“I was working as an Operations Manager for Eagle Golf in Arizona at the time. My regular Territory Manager was on vacation, so the Market Manager was covering his route. He told me Royal Cup had a position and encouraged me to apply – so I did!” Arun started as a Territory Manager in the Phoenix warehouse, but he had always wanted to move West to California. “I always wanted to live in Southern California for the weather, topography and culture, but moving to California is not realistic unless you already have a job there.” Arun was able to move 18 months later, taking over the Market Manager position in SoCal. Since then, he has been promoted to District Manager, Area Manager, and most recently into the VP role he holds today.

“Being a part of Royal Cup’s transformation over the years has been amazing.” Arun said when asked what being a part of Royal Cup has meant. “We were a small company, acting as a large company, expanding into the West. And now, we are establishing scalable systems, there are multiple structures of support nationally and regionally, and we have proven how dynamic we are as a company coming out of COVID.”

Part of that transformation was the launch of the Diversity and Inclusion committee which officially kicked off in September 2020. “Being in California, we tend to lead the country when it comes to culture and trends. I have always felt that it’s important to bring light to social issues, but to really talk about how important they are to teammates and community members on the west coast and embrace ideals that should be universal as a national team, that’s a great opportunity.

The D&I group sent out their first company wide correspondence in June - Celebrating Pride month and discussing the importance for being an ally. “Team members need our support. Talk to your peers, understand the challenges they face to just live their life, the hate they experience from strangers. That’s why it is so important to be an ally – understand the challenges, have empathy. Being an ally gives me the ability to influence others to support their community, support their neighbors, support their team members.” To learn more about PRIDE and how you can be an ally to those in our LGBTQ+ community click here.

As we wrap up the FY21 fiscal year and plan for FY22, we asked Arun what his goals were for himself and his team this year. “My top focuses are people and culture, growth and getting back to business. We need to have the right people on board to support the customer-centric culture that Royal Cup embodies. We need to grow the business, by creating scalable systems that work company wide. And we need to support our customers now more than ever as they reopen and grow their businesses.”

For personal goals Arun admitted he put his 2020 goal off to the last minute but accomplished that milestone by tying the knot in December. He’s not wasting any time on his 2021 goals, one of which was to buy a house. They closed on their new home this month and will be moving in July!

Congratulations Mr. and Mrs. Kapoor! Best of luck with the move and we can’t wait to see what comes out of the West as business continues to flourish!

-Interviewed and Authored by Leigh Priecko

To stay updated with our latest news follow our social media accounts.