"What's In Your Cup" with Mere Rowlett

The Sum of Us
Published on April 29, 2022
Reading time: 3 minutes
Back to all articles

In this edition of “What’s In Your Cup,” we took a stroll over to the marketing department to speak with our very own graphic designer, Mere Rowlett. Mere was excited to speak with us, and after reading this issue, you will know why we consider her a rockstar!

As we poured our beverages, we asked, "Mere what's in your cup?" 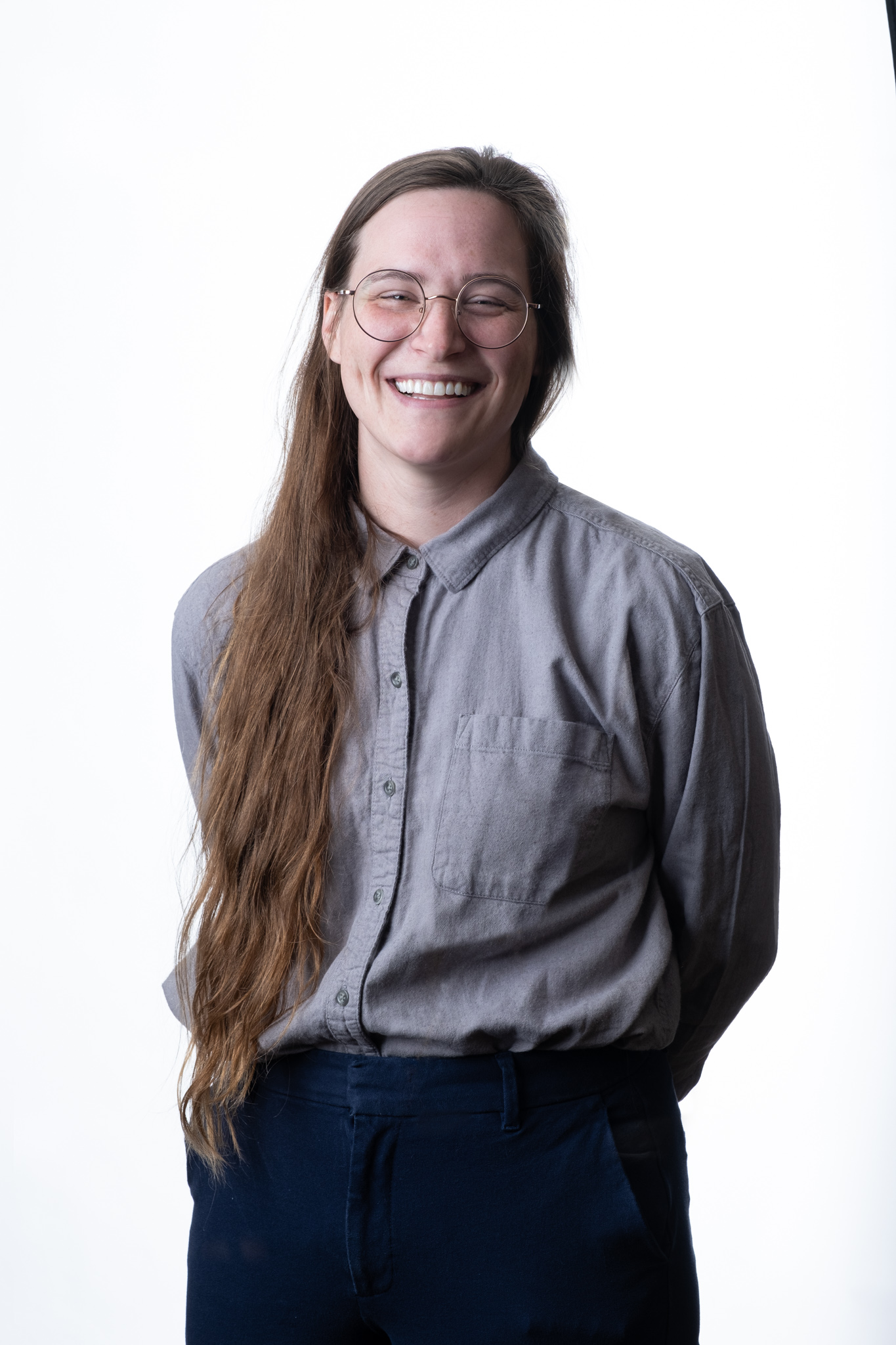 “I like our tea, so this morning, I decided to have a cup of spiced chai tea”  Mere replied.

Mere ensures the brand guidelines for Royal Cup’s parent and private label brands are being properly executed. “I create designs that support the strategic initiatives of the company – one-sheets, tradeshow assets, banners - as well as custom concepts for our customers. Once a creative request is submitted and approved, I work with the customer to make sure each design created meets their needs.”

Mere joined the organization in late 2020, and quickly started fulfilling customer requests. She was surprised to discover Royal Cup’s extensive customer portfolio. “I did not realize Royal Cup was the coffee and tea behind so many businesses and organizations. I have really enjoyed working on projects for new or existing customers then being able to see my designs in person when I visit their business.

“I also like working on designs and projects that are more imaginative.” Mere stated when asked about her favorite project. “For example, I designed the packaging for the new Royal Cup branded Pump Creamers. It was a fun challenge to create something that would stand out against competitors, but feel familiar to customers through color association, while also keeping our Royal Cup brand standards in mind.” 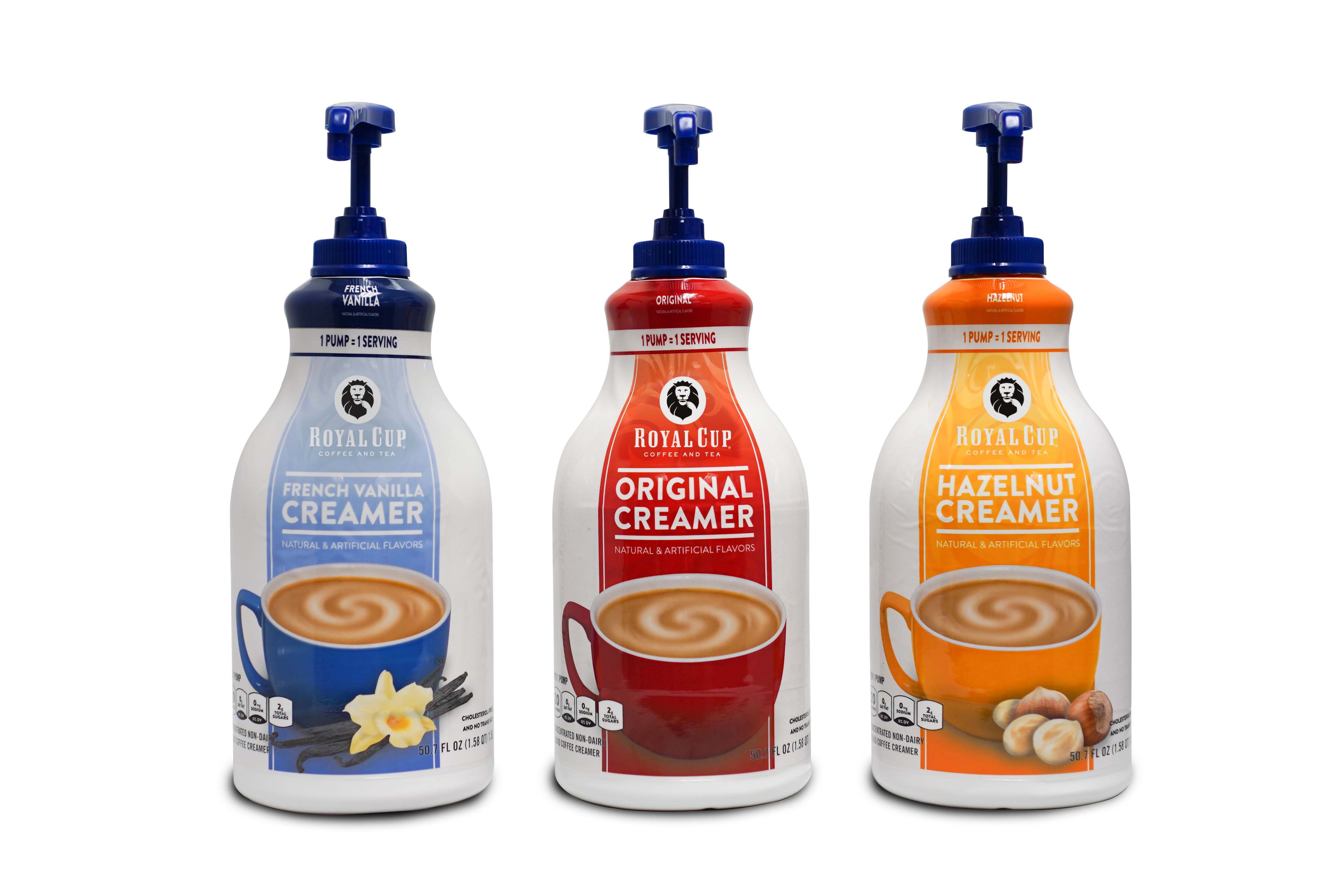 As we continued to sip our beverages, we asked Mere who or what motivates her. “I have an inner perfectionist nature with wanting to succeed and do well, so I tend to put a lot of pressure on myself. Everyone on the marketing team has been a positive influence and encourages me to bring my creativity to life. I presented my Christmas card ideas to my manager, Leigh Priecko, but wasn’t sure it was a good idea. Leigh told me that it was not a bad idea, encouraged me to do it, and see what happens. So, I did, and everyone loved it!” Mere shared with us that the best advice she received was from former CMO, Anne Pritz. “She said if you want something - go get it - and just go for it.” Reflecting on this Mere said, “it is easier said than done because of obstacles and challenges, but it makes a lot of sense. Stop talking and take the steps towards achieving the things you want.” 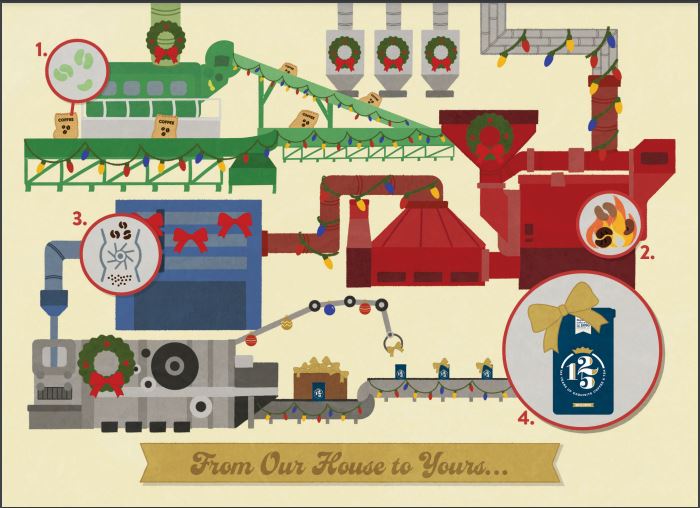 Mere’s goals for this year are focused on the Royal Cup's print process. Reviewing Royal Cup’s print portal, existing point of sale item costs, and how to drive cost-effectiveness in those areas. “We have strong relationships with our print vendors, but we need to fully understand all their capabilities and how we can utilize them to the best of our abilities.”

As we begin to wrap up, we simply could not end without learning three fun facts about Mere:

I like to listen to Indie alternative music. I also like to check out new music all the time, so one of my favorite stations is called New Indie. In addition, I cannot resist music that reminds me of my time during college. It feels nostalgic, so I listen to that occasionally.

2. What is one thing that you are good at that people do not typically know?

I am athletic. People in my position are usually considered more creative and sensitive than athletic, but I love to run and stay active.

3. What are your favorite types of movies?

I like funny and action genre films. My favorite film is “Everything Everywhere All at Once.’  I do not like scary movies. I will not watch them, I can't even watch a scary movie trailer.”

We hope you enjoyed getting to know Mere, Royal Cup Graphic Designer, and before you go check out some of her awesome designs! 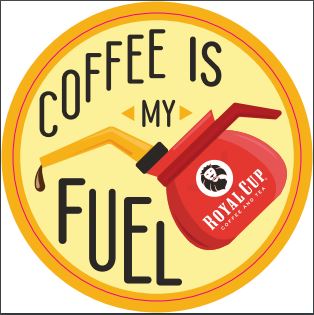 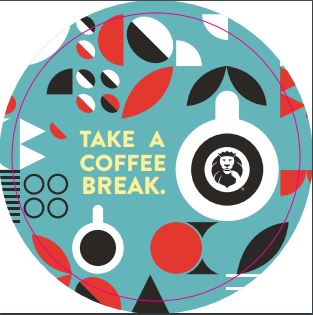 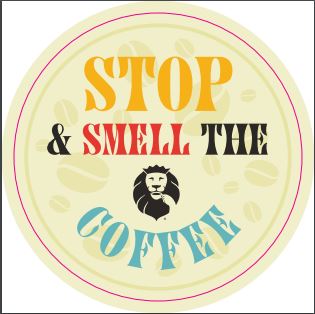 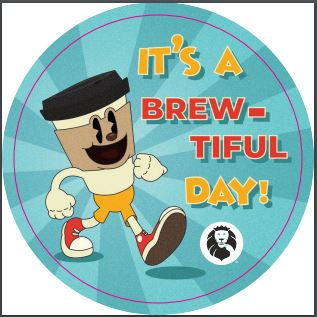 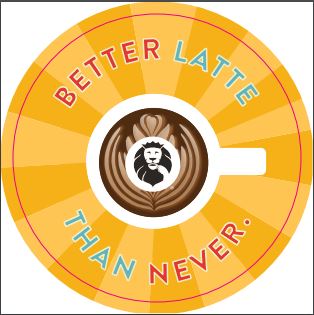 *Interviewed and Authored by Ashley Moore